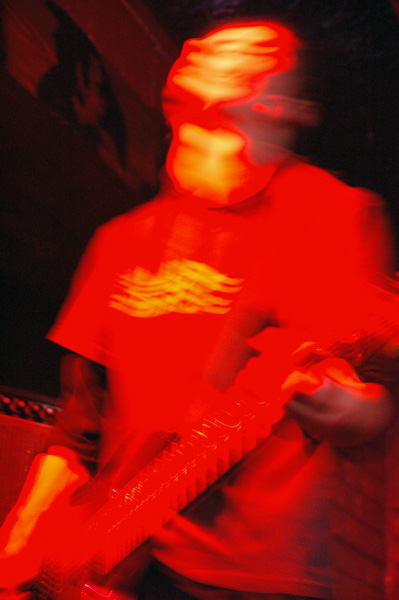 One of their songs is called “Rosu aprins” (“Red”). Despite the track is five years old, almost as old as the band, it happens to me constantly to sing it (in my mind, of course!).

“Red”Â  could be a good title for this image too.

This site uses Akismet to reduce spam. Learn how your comment data is processed.